Dear reader: in this essay you will find, in the titles of its sections, direct
references to the so-called gods, in Greek mythology, in its Roman or Latin version;
since the behaviors attributed to them reflect behaviors typical of our civilization,
calling themselves, therefore, Western, including the dual conception of the social
conglomerate, by distinguishing between them and us. Therefore, we consider it
pertinent to use those references as synoptic symbols in our reflection on the
management of collective behavior; called by the Greeks (Aristotle, 4th century BC)
and by us, political activity; in charge of settling disputes and disagreements, on
collective purposes and procedures, considering the causal association of ideas,
resulting from the abstraction of the perceptions that we can obtain, sensitively or
imaginatively, of the inert objects and living beings that surround us: the cosmos;
depending on the usefulness of its immediate or postponed use.

Here is the essay: 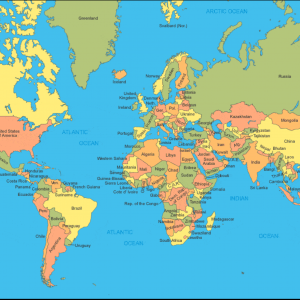